Using Electrical Machinery in the Field: Taking a Look at the Latest Trends in Agriculture

The entire process of growing the crops is now addressed with the help of latest machines. Therefore, the work efficiency is continuously increasing and the use of different fibers is also playing an important role in increasing the growth rate of different crops.… 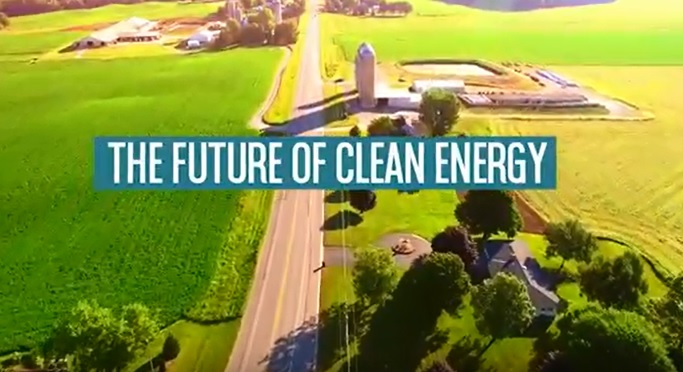